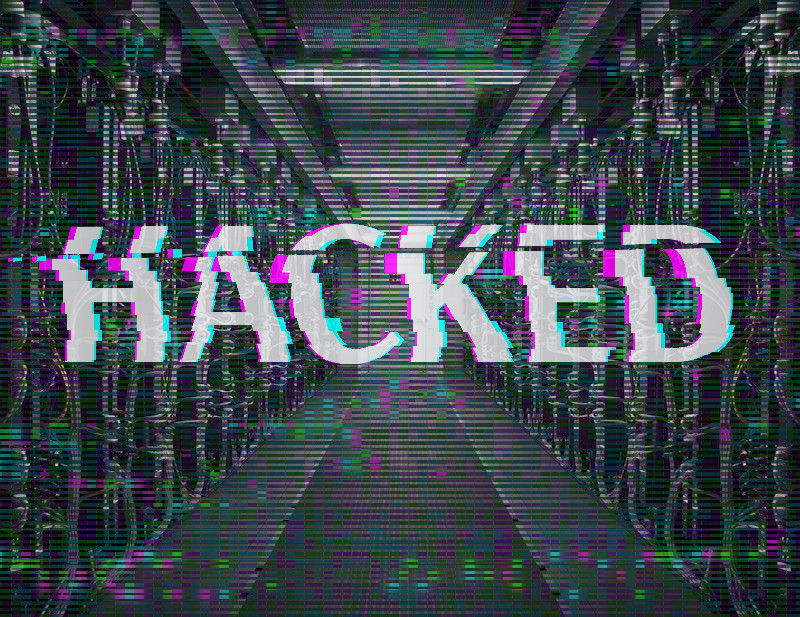 The micro blogging site Twitter went in for a shock and surprise when the Twitter handles of Facebook and Messenger were hacked by a group called “OurMine”.

Rumoured to be operated by Saudi teenagers, OurMine is the same group who hacked Twitter handles of Facebook CEO Mark Zuckeberg, Twitter CEO Jack Dorsey and Google CEO Sundar Pichai way back in 2016. They are also infamous for taking of many NFL Twitter accounts right before the Super Bowl.

Here is the message they sent:

“Hi, we are O u r M i n e. Well, even Facebook is hackable but at least their security better than Twitter,”

iThere are no comments

Begin typing your search above and press return to search. Press Esc to cancel.